Why do I have this pain/injury/problem?

A common question I’m often asked is “why do I have this injury/pain/problem?” Particularly when there was no direct trauma incident such as a sports injury or accident of note. Often there is not a simple answer to this question apart from “how long is a piece of string?”

I will however share my musing on the subject.

Our physical self is influenced by many factors. These might include obvious things such as postural habits, previous injuries, genetics, loads we are subjected to, occupation, sports and hobbies. Then there are the less visible factors such as our thoughts, beliefs, anxieties, fears and the subconscious workings of our central nervous system.

It is easy sometimes to focus treatment on someone’s knee because that is the area that the patient is telling you is painful however commonly the knee is the “victim” of poor biomechanics and not the cause.

More importantly than asking why do I have pain would be – “what is contributing to my current symptoms and does it relate to any other issues I have that affect performance”. These might be subtler symptoms not necessarily related to pain- such as something feeling difficult or heavy, tightness or restriction in muscles, feelings of pins and needles or coldness, feeling not quite right, a joint that shows poor alignment, swelling, weakness, fear of re-injury leading you to avoid doing things perhaps without even being aware. If we truly want to reveal the answers it requires consideration of the whole person in the puzzle. Mind and body.

I believe to effectively manage someone’s problem, we need to do more than assess a person’s individual joints or muscles, we need to analyse performance of tasks that specifically relate to the person’s meaningful activity. By meaningful, I mean the thing that brings the person to your door. It might be pain (the end result of non-optimal loading of the part of the body) it might be altered performance or it might be the elusive thing that is preventing the person from doing what they desire or reaching their goal.

“Meaningful task analysis” is a way into analysing which area of the body is driving the dysfunction that results in non-optimal loading of the system (and hence pain, injury, malalignment or performance issues). The “driver” of the dysfunction is usually the silent assassin and the “victim” is usually the painful bit, often found elsewhere.

Take the example of an ankle. It is easy to identify poor loading at a foot or ankle in which we may see pronation (flattening of instep), clawing, poor balance etc. Trying to correct the foot biomechanics with orthotics may not solve the problem entirely particularly if the faulty loading is due to a driver elsewhere. If the person’s meaningful activity was pain with walking, meaningful task analysis would need to include some form of forward propulsion. In analysing stepping forward in this instance, we need to have an understanding of optimal alignment of the persons centre of gravity over their base of support. In other words, how is the rest of the body stacking up during the act of accepting load through the ankle? Is there another area of the body which is non optimally aligned or moving poorly before the ankle shows its poor biomechanics? Better still when that seemingly unrelated area is correctly aligned, does it change the mechanics, pain, sensation, ease or balance at the ankle. 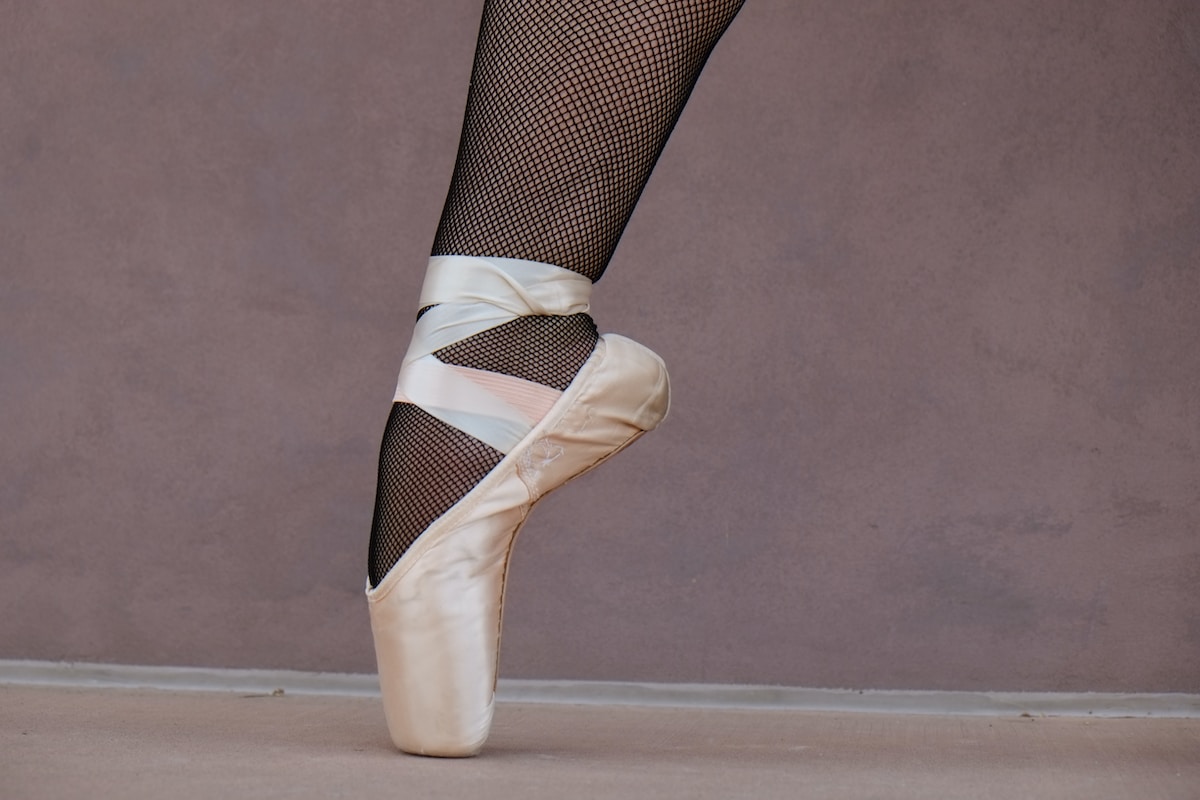 The central nervous system is integral to production of movement, sensation, coordination as well as pain. Consider the effects that other factors such as footwear, terrain, fatigue, mood, weather or injuries can have on the performance of the meaningful task and you will appreciate the complexities of movement and sensory control of the human body. At any given time, your brain is sifting through a multitude of incoming sensory information, without you even noticing. In order to make the process more efficient the brain often develops shortcuts to speed up the process. These are often predictive in nature and therefore pathways of movement control that are well practiced (both optimal or non-optimal) offer the easiest choice for movement or posture.

So in order to prevent or improve the non optimal loading of the ankle it is necessary to first develop an awareness of the non-optimal movement pattern and then practice changing it.

Luckily the brain is very adept at making changes and forging new pathways (this is known as neuroplasticity). All it takes is practice and more practice!

Just to keep things simple -in order to understand why someone has a painful injury.

We need to assess a meaningful task or activity and look for the area of the body which is performing non-optimally at the earliest part of the movement -the driver. Try and alter or improve the way that driver is aligned during the task –the correction. Finally teach the person to control the driver during a variety of movements which are related to the meaningful activity. Sounds simple but like any bad habit, requires motivation and commitment to change.

Subscribe
Previous
Why are my muscles so tense?
Next
Can Physiotherapy treatment help relieve my headaches?
Return to site
All Posts
×

We just sent you an email. Please click the link in the email to confirm your subscription!